How Irregular Periods Cause Infertility 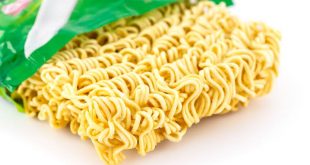 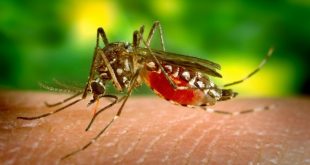 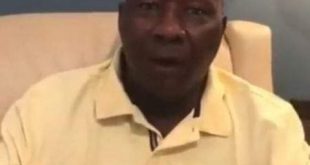 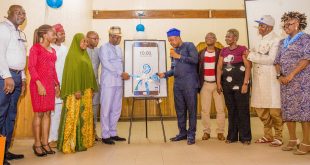 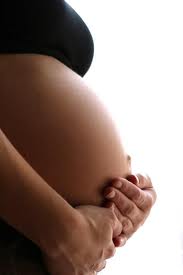 If the woman is bleeding constantly, it can lead to infertility simply because the couple will not be able to have sex because of the bleeding. For example, I had a patient whose period lasted a full 17 days. Even though the period was not heavy, it created a problem because it made it impossible for her and her husband to have intercourse. The period would go on for days, clear up for a few days, only for the spotting to start again. They were married for six years without achieving pregnancy.

About 70 per cent of women who have DUB do not release an egg during the menstrual cycle. Their irregular periods are due to a hormonal imbalance between oestrogen and progesterone. This is a very significant cause of infertility, making up to 10 per cent of the causes of infertility.

A woman’s menstrual cycle is controlled by two hormones — oestrogen and progesterone. The levels of these two hormones vary during the month. During the first half of the month, oestrogen is high to stimulate the growth of the uterine lining, which is called the Endometrium, to produce egg.

When the egg is ready for fertilisation around the 14th day, progesterone rises and causes changes in the endometrial lining to prepare it for pregnancy. However, if the egg is not fertilised, the progesterone levels fall and the unfertilised egg is shed in the monthly period. If oestrogen levels are abnormal, there will be no production of eggs. This will also disturb the production of progesterone and therefore the periods will be irregular.

In cases of irregular periods, even when a couple have intercourse during the times that the woman should normally be fertile, there may be no eggs to be fertilized, as she is not producing any eggs. Irregular periods are therefore the first sign that there may be problems with a woman’s reproductive system.

Dysfunctional Uterine Bleeding is also caused by many other factors such as Polycystic Ovary Syndrome, which are cysts on the ovaries. Women who are on dialysis may also have heavy or prolonged periods. So do some women who use intrauterine device for

Many women nearing menopause may not actually be producing any eggs — even when they have their periods — because of the irregular rise and fall of the two hormones-oestrogen and progesterone. For some women, this dysfunctional bleeding occurs when they have just gotten married. This, of course, will be a big problem, as most newly married couples will be trying to get pregnant.

When a patient comes to the clinic, complaining of abnormal periods, one must first rule out all causes of such bleeding such as cancer, infection or pregnancy, before one can make a diagnosis of DUB. The doctor would do an ultrasound scan of the pelvis and other evaluations to rule out abnormalities of the uterus like fibroids or small polyp growth, which can also cause bleeding. He will then perform hormone measurements of the two hormones oestrogen and progesterone, which control the menstrual cycle and the production of egg.

After ensuring that the DUB is caused by a hormonal imbalance of oestrogen and progesterone, the patient can then be placed on a three-month course of birth control pills. When birth control pills are given to a woman for an abnormal menstrual cycle, they will supply progesterone and oestrogen in the right amount at the right time of the month and thus artificially induce normal production of egg during the month and normal shedding of the endometrial lining, leading to regular menstruation at the right time in the month. This treatment will provide for regular periods and the normal production of eggs in the ovaries. A woman undergoing such treatment can expect to get pregnant after being treated with the birth control pills for three months.

We have also been able to regulate the period by the use of bio-identical hormones instead of the pill. Bio-identical hormones are developed from plants and have been refined to such an extent that it can be absorbed through the skin, rather than taken orally, thereby sparing the liver from damage.

These bio-identical hormones are available exclusively at the Medical Art Centre and MART-Life Detox Clinic.

Every year Nigeria produces the population of Ruwanda,which is seven million.Eng. Aliyu Aziz , the ...