The Mighty Has Fallen: Tukur Finally Resigns To Escape Sack! 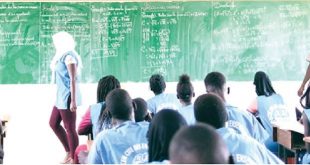 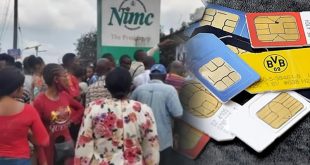 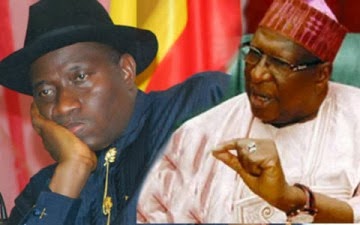 Jonathan is tired of protecting PDP Chairman Tukur. The forces against him are massive. Before PDP will crumble on their head, he had resigned reluctantly.

After few weeks of grandstanding and talking tough, the embattled Chairman of the Peoples Democratic Party, Alhaji Bamanga Tukur, has resigned as a result of pressure of some governors and the First Lady who is said to already of a preferred candidate for the position.

A senior member of the divided National Working Committee of PDP, who spoke with Punch in Abuja on the latest development, said President Goodluck Jonathan will inform the meeting of the National Caucus of the party about Tukur’s resignation on Wednesday night.

Meanwhile, the wife of the President, Patience Jonathan is said to be scheming to install Tukur’s successor and she is said to be rooting for the appointment of the Minister of Transport, Sen. Idris Umar.

It was gathered that Ministry of Transport is under the “indirect supervision” of the First Lady.

However, most governors are said to be resisting Patience Jonathan’s move and are set for a show down

The festering crisis in Kara APC may go the way of history soon. Governor Bello ...