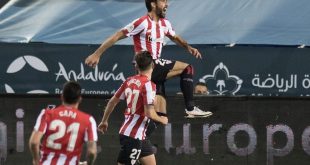 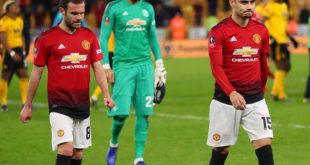 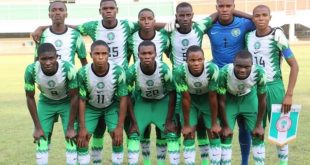 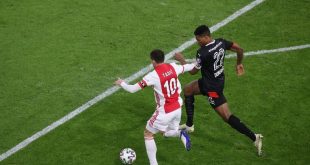 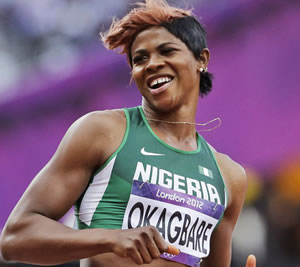 Nigeria’s Blessing Okagbare has said she will not allow her poor start in Sunday’s heat of the women’s 100m affect her performances in the semi-final and finals of the event at the ongoing IAAF World Athletics Championships.

Okagbare’s weak start from the block saw her struggle to an 11.07secs finish in the second heat of the event on Sunday ahead of Jamaica’s Natasha Morrison in 11.08secs and Kazakhstan’s Viktoriya Zyabkina in 11.24secs.

Although she has qualified for the semi-final of the event, which will hold on Monday (today), Okagbare believes her performance will get better with each race.

“The poor start I had surely will take me off a little bit,” she told IAAF.com.

“But at that point, I won’t let it stress or bother me because it is the first round and I am extremely focused on the finals.

“When one gets on the block for the first time in any event, it can happen like that to throw one off but what one does is to focus on the ultimate goal of the race.

“It is just the first round yet and I am not under any pressure or in a hurry to run very fast. We have two very important and hot races tomorrow (today), so I am just staying focused on the ultimate goal.”

Okagbare added that she was not under any pressure from Morrison as she was just focused on finishing the race.

She said, “I didn’t really see her coming though because I was just focused on my own race after getting out of the drive phase.

“I was not under any pressure in the race and I’m relaxed for the next race.”

Meanwhile, Team Nigeria crashed out of the men’s 400m on Saturday after Miles Ukaoma could not qualify from the heats.

Also in the women’s heptathlon, Uhuonma Osazuwa is currently in the 17th position with 4538 points after five events. 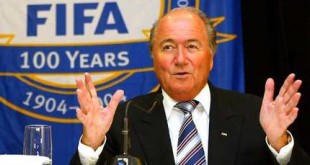