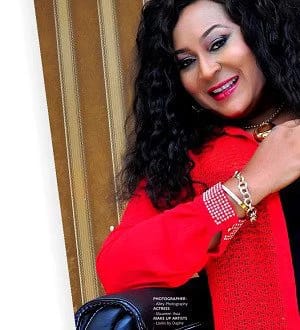 The celebrated Nollywood actress Maureen Ihua has been kidnapped and taken to an unknown destination.

The actress who is based in Abuja was reportedly kidnapped in Port Harcourt on Ada George Road.

She was abducted at a function in Port Harcourt on Tuesday, November 17.

The three gunmen who abducted her have immediately placed a price on her. They are demanding for N10 million as ransom money.