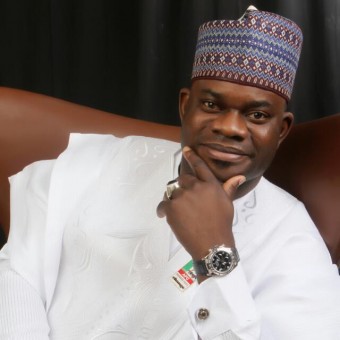 Supplementary elections in the 91 polling units cancelled during Saturday’s governorship election in Kogi State will be held on December 5, INEC has said.

A statement by the Independent National Electoral Commission, signed by its Secretary, Mrs. Augusta Ogakwu, said that the All Progressives Congress will be allowed to fill the vacancy created by the death of its candidate, Abubakar Audu.

Recall that INEC’s Deputy Director of Publicity and Voters Educations, Mr. Nick Dazang, had told journalists on earlier Monday that the APC had yet to inform it of the death of its candidate, adding that such a notice must include a copy of Audu’s death certificate.

The commission, however, said in the statement announcing the date for the supplementary election that the APC notified it of Audu’s death on Monday, leading to its decision.

The death of Mr Audu had generated heated debate on what direction the electoral umpire would take into what appeared to be a seeming political and constitutional crisis created by the demise of the late Kogi Politician.

But with INEC’s pronouncement, bookmakers may have been proved wrong on different sides of the coin. Some lawyers had called on INEC to outrightly cancel the entire election of last Saturday, noting that section 181 of the constitution does not envisage that a candidate could die in an inconclusive election, while others opine that James Abiodun Faleke, the deputy governorship candidate should automatically step in as a replacement for Audu.

Audu died on Sunday from a yet to be named ailment and was buried according to Islamic rites in his hometown on Monday.