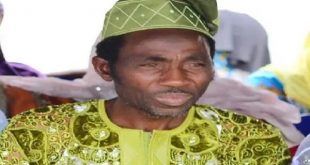 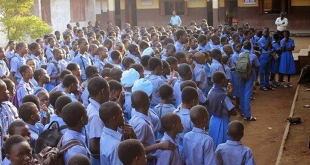 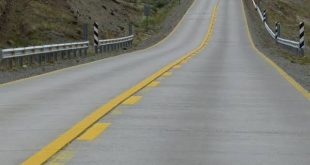 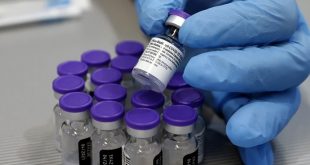 The labour movement has commenced mobilisation of Nigerians f 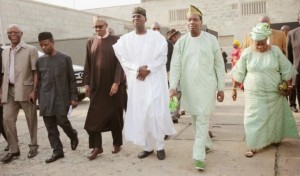 or a nationwide protest on Monday over the increase in electricity tariffs announced by the Nigerian Electricity Regulatory Commission.

The President, Nigeria Labour Congress, Mr. Ayuba Wabba, said in a statement on Thursday that the planned protest, which will involve the NLC, the Trade Union Congress and electricity consumers, would hold simultaneously in all the 36 states of the federation and the Federal Capital Territory.

Wabba said that all electricity consumers, who were unhappy with the new price regime, were invited to participate in the protest.

He said the stipulated procedure for an increase in tariff as stated in Section 76 of the Power Sector Act, 2005 was not followed.

Wabba said there was a subsisting court order by Justice Mohammed Idris of the Federal High Court, Ikoyi, Lagos, in a case between Toluwani Yemi-Adebiyi and NERC, that there shall be no further increase in electricity tariffs.

He said that the current tariff increase was illegal as it was announced in violation of a subsisting court order. 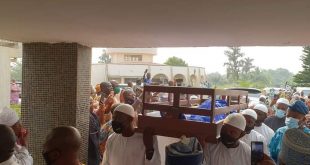