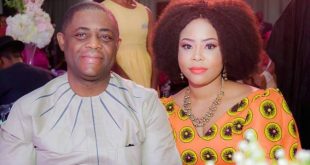 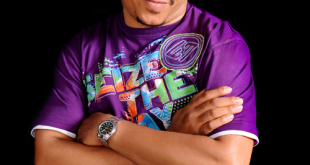 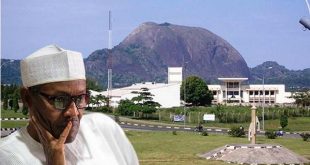 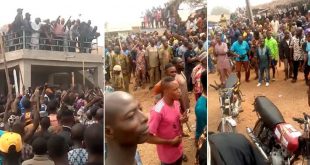 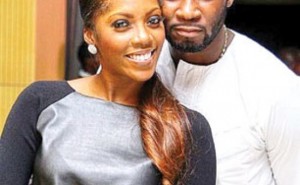 Most opinions on this issue are largely deduced from what was reported in the media. And so, this latest effort of mine is no exception. The interest here (for me) are the lessons therein. 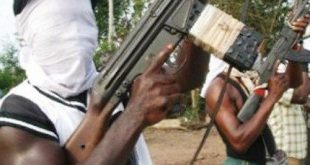