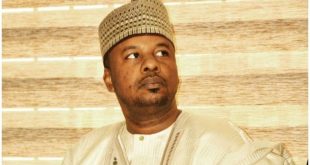 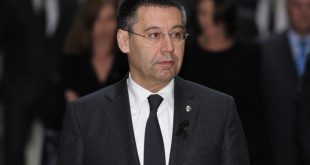 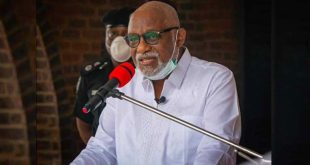 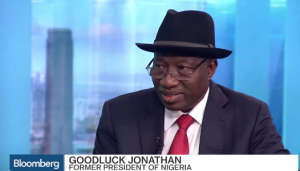 “Of course, obviously we would be investigated and I am being investigated. Yes, investigations are going on” he said

He says he wouldn’t want to comment on whether the investigators would find anything incriminating.

“I wouldn’t want to comment on certain things because when a government is working, it is not proper for the immediate past president to make certain statements. I would allow the government to do the work they are supposed to do. After all the investigations, the whole story would be properly chronicled”he said

Jonathan, said he doesn’t feel liable for the poor state of the Nigerian economy.

“No. You see the economy of Nigeria somehow depends on oil and at anytime that oil prices drop, it affects the economy significantly in terms of its contribution to the GDP”he said

On the assumption that he left an empty treasury, Jonathan said

“That is not true. There is no way he would have inherited empty treasury and at the same time give bailout to the states. It is not possible. Nigeria is a fairly robust economy. but sometimes we over politicize certain issues and make it look so bad but it was not that bad”. 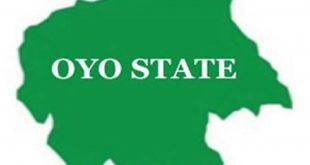 The sacked local government chairmen in Oyo State under the aegis of the Association of ...