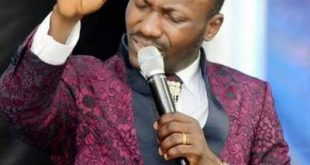 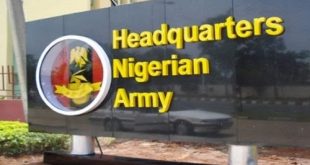 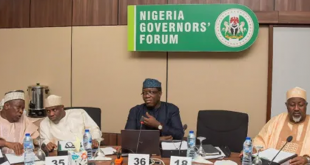 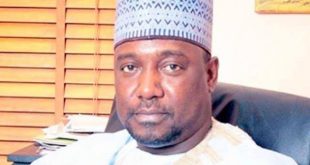 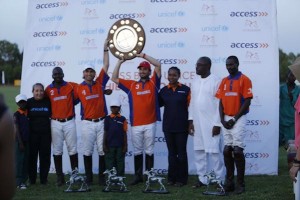 Access Bank, in line with this year’s edition aimed at highlighting the plight of the vulnerable children and orphans and the especially Internally Displaced Persons
(IDPs) in northern Nigeria, donated N10,000,000 to UNICEF much to the admiration of Governor Nasir El Rufai, who was one of the dignitaries that attended
the final.

Fifth Chukker, formed by Lawal Mohammed (0), Bello Buba (+4), Julio Estrada (+7) and Manuel Crespo (+7) took control of the game from the start scoring through a
30yarder by Crespo in the opening chukka to level up having started on a goal deficit due to handicap difference. The Argentine converted another 30 yarder to
give Fifth Chukker a 2-1 lead.

Estrada finished off a brilliant move to restore Fifth Chukker’s lead at the start of second chukka but the chance to tie the match again goes begging as De Bruin’s
30yard came off the outside of the post.

They eventually leveled up through a brilliant goal from Dantata. The three-goaler was on hand again to score as MRS, who needed a win, had their nose in front 4-3.

Leroux missed a sitter under pressure from Estrada and they were almost made to pay for it as Buba diverted Crespo’s 60 yarder to goal taking scores 4-4.

De Bruin scored to amend for his 30 yarder which he unexpectedly spurned giving MRS a 5-4 lead heading to the penultimate chukka but Buba responded to tied
scores at 6-6. A moment of magic then followed as Crespo scored from a near impossible angle following up his shot, which was rolling off target to give Fifth Chukker the lead.

Estrada kept their lead a bit healthy with another goal to go into the last chukka 7- 5.

Buba scores to widened the gap 8-5 but quick-fire goals by Dantata and Badamasi ensued a tense final minute.

Crespo brought the crowd into ecstasy with a diagonal shot from over 80yards but the bell rang with the ball in motion making the effort irrelevant.

Mohammed was adjudged the most improved player, which fetched him a holiday ticket to Mauritius.

The tournament is the first phase of the series that will climax in Europe with the Access Bank Charity Shield Polo Day at the prestigious Guards Polo Club in London next month.