21Seniors Hacked Down (Retired) For New Police IG To Emerge 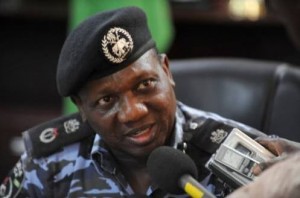 The Police Service Commission has approved the retirement of 21 Assistant Inspectors-General of Police who were senior to the new acting IG, Idris Ibrahim, before his appointment.

With this retrenchment, majority of the experienced officers in the Force may have been swept off.

Idris was appointed on June 21, following the retirement of Solomon Arase, who clocked the mandatory age of 60

A statement on Friday in Abuja by the Head, Press and Public Relations, PSC, Ikechukwu Ani, said the Chairman of the Commission, Mike Okiro, congratulated the affected officers for their meritorious service to the nation and wished them well in their new endeavours.