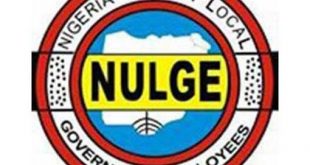 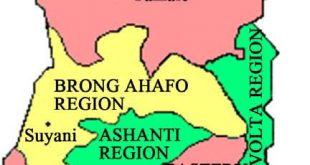 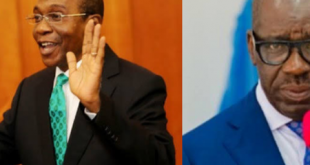 The United Bank of Africa (UBA) has officially denied involvement in the failed coup attempt in Turkey on July 15.

Yenisafak, a Turkish newspaper, had alleged that UBA played a key role in distribution of funds for the facilitation of the failed coup.

However, Charles Aigbe, divisional head, marketing and corporate relations of UBA, said the bank was neither “involved” nor “connected” to the coup attempt, which ended in futility.

“We aware of the ongoing and spurious media speculation linking our institution to recent events in Turkey,” Aigbe said in a statement made available.

“In light of this, we believe it is necessary to categorically state that UBA has no involvement in or connection to these accusations, which are clearly false.

“We remain focused and firmly committed to delivering on our strategy to build Africa’s premier banking institution.”

John F. Campbell, a general in the US Army, was accused orchestrating the military coup attempt.

CIA operatives were said to have transferred millions of dollars from Nigeria to Turkey within six months.

The funds, which were relayed by an “80-person special team of the CIA”, were used to win over the generals predisposed to the coup and “over $2 billion dollars was distributed during the process leading to the coup”, Yenisafak alleged.

Turkey was able to overcome the coup through the collective resistance of the country’s citizens, politicians, media and police forces.

Previous Buhari Exposes IBB As Lover Of Corruption..”.That’s why he planned the coup”
Next Diamond Bank Records Stable Growth in H1

The Nigeria Centre for Disease Control has announced 80 new cases of COVID-19, bringing the ...