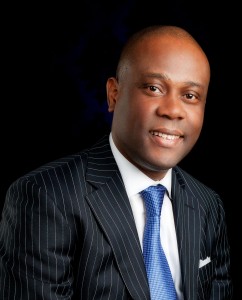 Staff members of Access Bank Plc were pleasantly surprised on Monday as they had an increase in their salary despite the prevailing economic realities in the country.

Nigeria is suffering its worst economic downturn following the unexpected crash in the price of crude oil, its main source of income. Businesses including banks have cut jobs to save money while majority of the states and local governments owe months of unpaid salaries.

Reports say that the bank’s leadership headed by Herbert Wigwe, approved this increase to cushion the effect of rising standard of living in the country.

An employee, who expressed delight at this gesture from the bank confirmed this in confidence. “I am speechless. I don’t think anyone saw this coming, this is happening at a time when my friends in other banks are losing their jobs. It feels great to be supported in such trying times. Thank you Uncle Herbie.”