ASUU suspends strike,warns FG not to renege on agreement 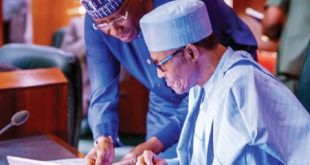 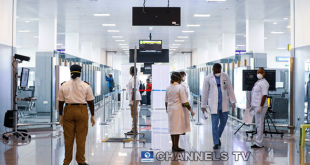 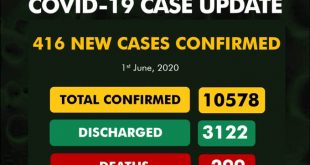 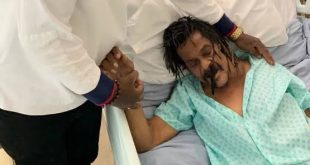 It directed members to return to the classrooms with immediate effect.

ASUU President Prof. Biodun Ogunyemi told reporters last night after a long meeting with the Federal Government delegation, led by Minister of Laboutr and Employment Dr. Chris Ngige, that they decided to conditionally suspend the strike in view of the timeline of October for the implementation of the signed agreement with the government.

He said the union would not hesitate to resume the suspended action should the government renege on the newly signed agreement, which he called Memorandum of Action.

He said the agreement is backed by a definite timeline for implementation.

He warned that the government must not deliberately dishonour the agreement, adding that the continuous breach of signed agreement had been responsible for the constant strike in the universities.

Dr. Ngige said all the grey areas had been sorted out and an agreement reached.

He said both the government and the union agreed on several issues, assuring that the agreement reached would be implemented by the government in line with available resources.

Areas of agreement include funding for revitalisation of public universities and the issue of Earned Academic Allowances, the issue of University Staff Schools and the implementation of the judgment of the National Industrial Court, National Universities Pension Management Company and guidelines for pension matters for professors.

On the state universities, he said they agreed that the union would submit a position paper to the Federal Government on their observation with a view for government to advise state governments.

Read Full Statement Here: REMARKS BY THE CHAIRMAN, PRESIDENTIAL TASK FORCE ON COVID-19 AT THE ...