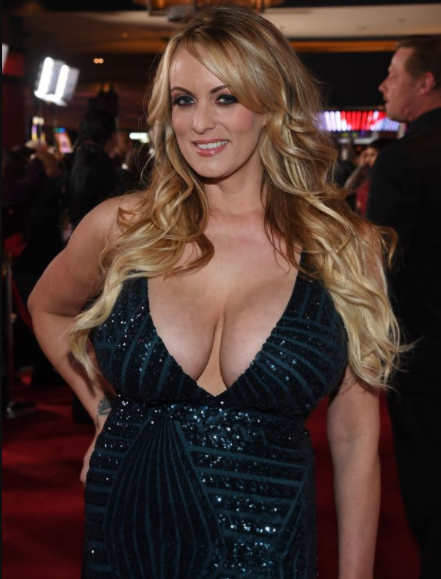 The allegations have left the Donald Trump sleeping alone in the White House as ex-model Melania, 47, is said to be contemplating leaving him after 13 years of marriage. White House sources say the lawsuit has left the Melania Trump “incandescent with anger” after Ms Daniels’ lawyer confirmed today that the relationship between his client and Donald Trump was sexual.

When asked whether his client had a sexual relationship with then-businessman Mr Trump, her attorney Michael ­Avenatti responded “yes”.

A source told the Mirror: “Melania is no fool. She is a highly intelligent woman who makes up her own mind. The mounting accusations are taking their toll.”

In recent weeks, the First Lady has declined to travel in the same car as the President and refuses to hold his hand when he tries to take hers in public.

Wole Soyinka, Nobel laureate, has called on Igbo indigenes to ignore threats asking them to ...