PDP showers praises on Ibori; calls him ‘a great factor in Nigeria’ 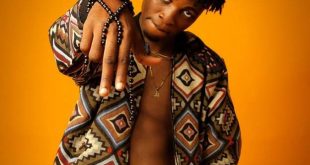 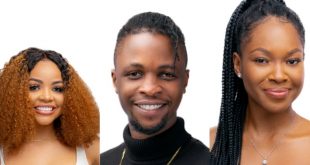 The People’s Democratic Party PDP yesterday referred to a former Delta state Governor James Ibori as an icon with huge followership in Delta state and Nigeria at large.

James ibori was released from prison in the UK on Wednessday December 21, 2016, after charges of fraud was filed against him by the then Economic and Financial Crimes Commission (EFCC), chairman, Nuhu Ribadu.

On December 12, 2007, he was arrested by the EFCC at the Kwara state lodge in Asokoro, Abuja. The commission brought the following charges against him: theft of public funds, abuse of office, and money laundering.

But speaking over the weekend during a grand reception organised by J. U. Oguma Foundation in honour of the former governor, National Chairman of the PDP Uche Secondus described Ibori as someone who believes in the welfare of the people.

“Ibori is a factor in Nigeria who has great following in Delta and across the country. Ibori believes in the welfare of the people and believes that the young shall grow and that the women must take their rightful place.

“APC has plunged Nigeria into insecurity, hunger and crisis. In PDP controlled states, all our governors have fulfilled their promises to the people,” he said.