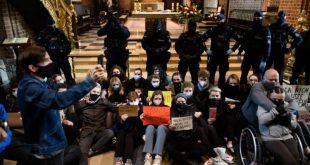 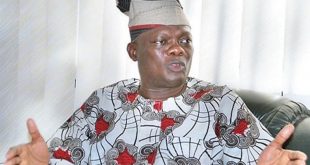 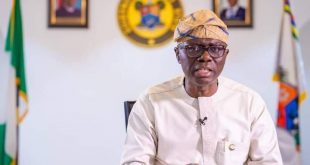 The police have launched a manhunt for gunmen who shot dead seven policemen on Monday night at a checkpoint in Galadimawa, Abuja.

Galadimawa is on the way to Kubwa in the Federal Capital Territory (FCT).

The “dare devil men of the underworld” outgunned a police patrol team at a spot close to the gate of the Africa Science and Technology University.

The policemen were there on a stop-and-search duty.

The police did not state the number of the policemen in the patrol team but said not all of them were killed.

A policeman and some members of the public were said to have been injured.

Commissioner of Police Sadiq Bello vowed that the police would bring the killers to justice.

The statement said: “The FCT Commissioner of Police has reassured members of the public that the Command has deployed proactive security measures to protect lives and property in the Federal Capital Territory.”

“Investigation has commenced fully into this incident and the perpetrators would be prosecuted.”

The police also said it recorded the high number of casualties because it was a confrontation between the gunmen and the policemen.

The roundabout where the incident took place has a police post and it is about 100 metres away from the university.

A Police source who pleaded no to be named confirmed that “so many policemen were killed” but he refused to give the exact figure.

Some of those injured during the gun battle are receiving treatment in an unnamed  hospital.

Honourable Agunbiade in Ikorodu, Lagos State has come out to defend the food palliative packages ...