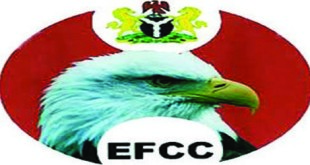 At dinner organized to raise funds for Asaba 2018 African Senior Athletics Championships  at Grand Hotel Asaba. Bukola Olopade the consultant for the dinner told newsmen shortly before the end of the dinner said that the response of Deltans and friends of Delta was very good, “I can’t give you the exact figure now, more donations and pledges are still coming but we highly impressed by peoples’ response.” 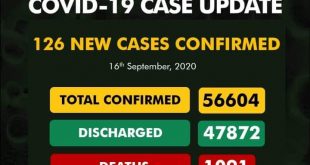 Nigeria has recorded 126  new cases of the Coronavirus. The Nigeria Center for Disease  Control ...