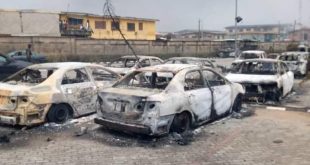 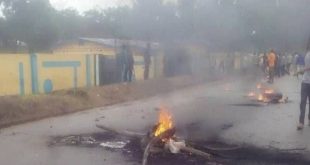 The governor of Sokoto State, Aminu Tambuwal has held consultations with former Vice President Atiku Abubakar in connection with his aspiration to vie for the country’s presidency in 2019.

Abubakar and Tambuwal are among the eight presidential aspirants seeking to pick the ticket of the Peoples Democratic Party (PDP).

Both Abubakar and Tambuwal later held a closed -door meeting along with the Director General the of Atiku Presidential Campaign Organisation, Gbenga Daniel.

Wegathered that Atiku an astute politician may be seeing the handwriring on the wall..that there are formidable forces against him,thereby thinking of plan B..to rally support for relativelly young but also experienced person with wide network.

When contacted, the Head of Atiku Media Office, Paul Ibe, confirmed the meeting between the two politicians

Previous Saraki troubled!, runs to Obasanjo, Court to prevent being sack
Next IPC outraged over detention of Premium Times Security Reporter by Police 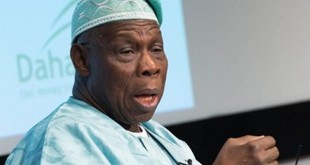