Whaoo! China set to replace streetlights with ‘artificial moon’ by 2020 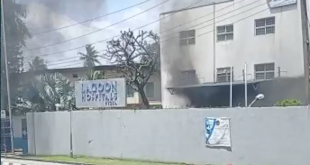 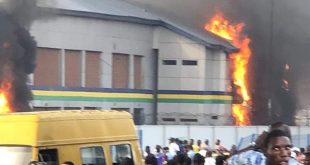 A Chinese city, Chengdu, has perfected plans to replace the city’s streetlights with an “artificial moon” by 2020.

The streetlights will be replaced with a satellite that will boost the glow of the real moon.

The artificial moon will be able to light an area within a diameter of 10 to 80 kilometres.

Wu Chunfeng, chairman of Chengdu aerospace science and technology microelectronics system research institute, announced the news and said that the artificial moon would be eight times brighter than the real moon.

He added that the testing of the illumination started years ago and is now ready. However, the exact details of the spacecraft, the launch date and how the artificial moon would be maintained were not revealed.

The man-made moon will have a coating that can reflect light from the sun with solar panel-like wings.

The angles of these wings can then be adjusted to allow the light to focus on a precise location. 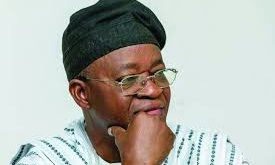