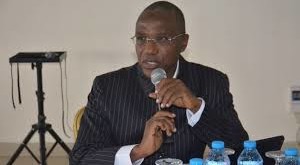 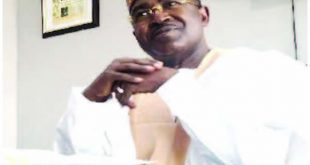 Nura, who hails from Yobe State, is now recognized as the father of modern Einstein’s planetary equation studies in Physics.

The award was instituted to identify brilliant scientists and academicians around the world through world championship. 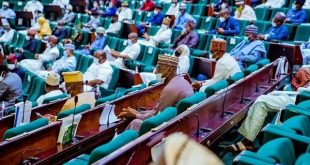