Dangote Flies to US , to be with Daughter, Fatima who delivers on weekend 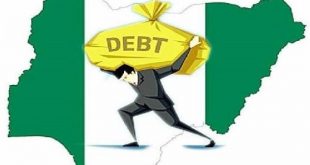 Aliko Dangote has reportedly left the country to be with his daughter and new grandchild.
Daughter of Africa’s richest man, Fatima Dangote, gave birth to a baby girl in the United States, over the weekend.

Fatima tied the knot with Jamil Abubakar, a pilot and the first son of former Inspector General of Police (IGP), Mohammed Abubakar, in March 2018.

President Muhammadu Buhari was among dignitaries who attended the flamboyant wedding of Dangote’s daughter.

The pair first held a pre-wedding dinner in Kano before the wedding ceremony peaked at the Eko Hotel and Suites, Victoria Island, Lagos.

Also at the wedding was the world’s second-richest man, Bill Gates, and President Akufo Addo of Ghana.

Others were former Senate President Bukola Saraki and former Speaker of the House of Representatives, Yakubu Dogara among others

Previous Father, 52 rapes, impregnates daughter, 18
Next At 50, no regret about my past.. honestly, l am searching for marriage mate 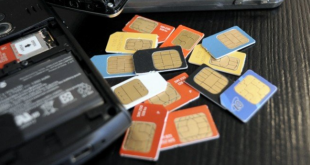 About 29 million telecom users are yet to link their National Identity Numbers to their ...