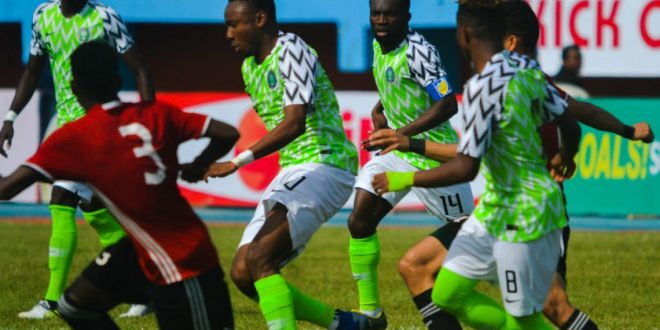 Nigeria U-23 team Tuesday at the Stephen Keshi Stadium Asaba took their Sudanese counterparts to the cleaners thanks to a 5-0 demolition in front of appreciative fans.

The Imama Amapakabo tutored side had lost the first leg by a lone goal in Al-Merreikh with Walaa Eldin Musa’s 45th minute goal making the whole difference. But the return leg turned out to a nightmare for the Sudanese as the Nigerian boys went goal crazy  starting with Taiwo Awoniyi’s 8th minute opener which

Leveled aggregate at 1-1. Awoniyi’s goal turned out to be a ginger as Nigeria from then on took charge with Ndifriek Effiong scoring a brace.

The team grabbed two more goals to seal the victory at 5-1 aggregate.  The victory hands Nigeria qualification to the Under 23 AFCON in Egypt in November. The tournament in Egypt will be an 8-team championship   with two teams expected to qualify for Tokyo 2020. 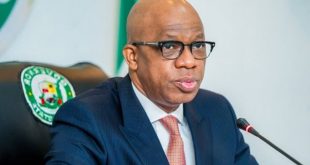 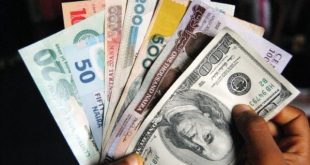 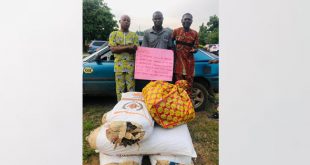