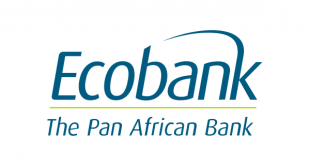 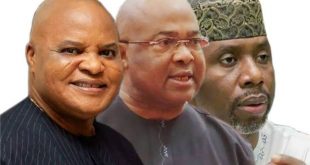 The chairman Senate Committee on Media and Public Affairs, Senator Dayo Adeyeye has described the judgement of the Ekiti State election tribunal as “open robbery” and a direct assault on the integrity of the Nigerian judiciary.

The tribunal yesterday nullified Adeyeye’s election and declared his opponent in the Ekiti South senatorial district, Mrs. Biodun Olujimi of the People’s Democratic Party (PDP) the winner of the election.

Adeyeye said, “No doubt the judgement was purchased. And upon proper scrutiny, the filthy lucre that influenced it will be revealed.

“The judges shamelessly contradicted themselves throughout the judgement. They went to great lengths to reach a conclusion that did not follow from the premise with jaundiced and twisted logic.

“To the teeming masses of Ekiti south whose votes the tribunal is trying to steal for Olujimi, they should rest assured that the judgement will not stand.

“I have instructed my lawyers to immediately proceed on appeal. And by the grace of almighty God, we shall have justice.
Meanwhile, I will remain focused on my duty to my constituents and the nation. We shall prevail.” 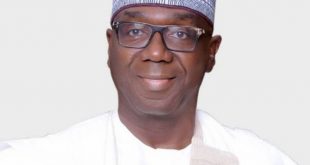