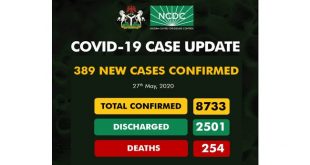 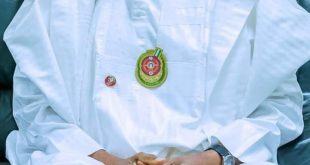 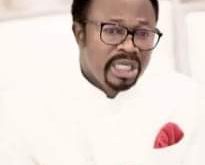 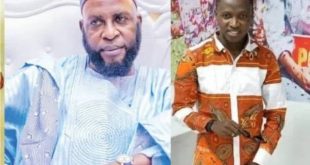 Minister of Labour and Employment, Dr Chris Ngige, has said that government would have to lay off some workers to be able to meet their demands.

The implementation of the new minimum wage,he said it would cost the Federal Government N580 billion annually.

Ngige insists that the current economic realities, may make the new wage bill not feasible.

Already organised labour has started mobilising their members to embark on strike on the 16th of this month. 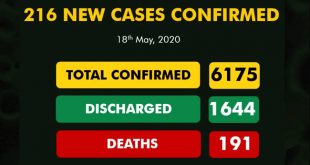 Nigeria has recorded 216 new cases of the novel coronavirus, the Nigeria Centre for Disease ...