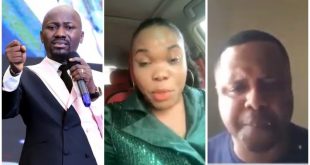 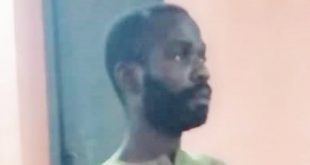 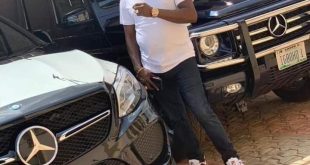 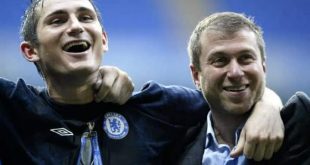 Italian authorities have ordered the postponement of three Serie A football matches on Sunday over coronavirus fears in northern Italy.

The matches between title-chasing Inter Milan and Sampdoria, Atalanta against Sassuolo and Hellas Verona versus Cagliari have been pushed back to avoid the spread of the virus with 79 confirmed cases in an outbreak that has claimed two lives in the country.

Juventus played earlier on Saturday to extend their lead on the top of the standings with a 2-1 win at SPAL in Emilia-Romagna.

Inter Milan are six points behind the champions in third.

Previous Tyson Fury knocks out Wilder in 7th Round
Next Ekweremadu says IG turning Amotekun to Community Policing is fraud ! 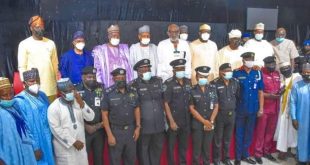