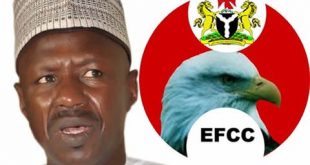 He was a member of the NDDC Interim Management Committee (IMC).

Director of Press and Public Relations in the Ministry of Niger Delta, Mrs Deworitshe Patricia, said in a statement: “The Honourable Minister of Niger Delta Affairs, Dr Godswill Akpabio, has directed the immediate temporary closure of the corporate headquarters of the Niger Delta Development Commission (NDDC), Port Harcourt, as a result of a suspected outbreak of COVID-19.

“He has also advised all staff currently exhibiting symptoms not to panic, but to report to the nearest Nigeria Centre for Disease Control (NCDC) centre in Port Harcourt for evaluation and possible treatment.

Shortly after, he registered with the All Progressives Congress (APC) at his Etebi Ward 7.

President Muhammadu Buhari appointed him on February 19 as, part of a five-member IMC led by Prof. Kemebradikumo Pondei.

NDDC, in an internal memo signed by Silas Anyanwu, said the corporate headquarters on Aba Road would be shut for two weeks.

It reads: “I am directed to inform all staff that management has approved that the commission be shut down for two weeks from May 28.

“Consequently, all activities in the commission, including all ongoing matters, are hereby shut down for the time being.

“Members of staff are to ensure that all electrical appliances in their offices are switched off before leaving the premises.

“The Head Security is by this memo directed to work out modalities to ensure the safety and security of the commission.

“The Director Administration is requested to fumigate and decontaminate the entire offices and premises in the headquarters during the period.

“Meanwhile, staff members are enjoined to go into self-isolation for two weeks as they await further directive from the management.” 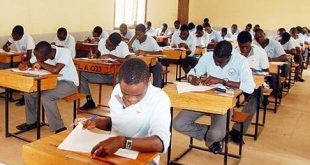