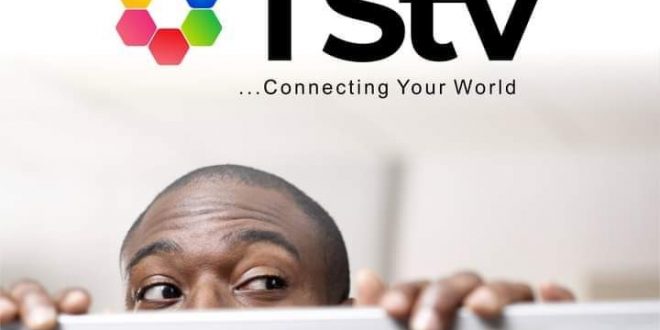 The National Broadcasting Commission (NBC) has pledged to give necessary support to TStv Africa as the indigenous digital satellite TV service begins full operation with pay per view model on October 1.

The Acting Director-General of NBC, Armstrong Idachaba, made the promise on Monday in Abuja when the management team of TStv paid him an official visit to inform him of the company‘s readiness to commence full operation across the country on October 1.

TStv Africa is a wholly owned Nigerian innovative multi channel outfit which had promised to operate pay per view model for the benefit of Nigerians.

Mr Idachaba said: “We promise on our side that we will continue to support you.
“At this time, I think that the major issue confronting the PayTv sector is the area of giving Nigerians option of deregulating purchasing capacity in terms of pay as you go concept.

“We believe this will give you the visibility if you remain committed to the idea.

“We welcome that option and wish that it serves as stimulant and as progressive index for other PayTv operators to adopt.

“Some of them have come up with a lot of excuses why pay per view is difficult and why it is not doable.

“We want you to be the galvaniser to prove the naysayers wrong that this is doable in the interest of Nigerians.

Once you begin and you make a success of it through increased subscription base, we are sure that others will be drawn into it as it happened in the telecommunication sector.”

Mr Idachaba said the NBC is committed to promoting local participation in the nation’s broadcasting industry, especially in the PayTv sector, to create jobs and provide diversity for Nigerians.

He acknowledged the challenges TStv had faced over the years and encouraged the company to remain focused.

Earlier, the Managing Director and CEO of TStv, Echefu Bright, said they were at the NBC to seek the commission’s support to have a peaceful roll out on October 1.

He said the outfit also visited the NBC to officially present samples of its decoders to the commission and thank the management for its support.

Mr Bright gave an assurance that the novel pay per view concept was sacrosanct.

“The model is what we have experimented and implemented and it works and we have done everything we need to do for it Nigerians to benefit.

“Beyond that, we have enough boxes on ground that will cover the entire country,” he said.

Mr Bight also gave an assurance that with the October 1 roll out, “every part of the country would be covered.”

“We currently have dealership in virtually every state in Nigeria and as I speak to you now our goods are already with them for October 1 roll out.

“The coverage from day one will be across Nigeria.”

Previous FG set to disburse 2,000 buses to Nigerians
Next News Analysis : Arewa’s warns Osinbajo ..Why? ,why?