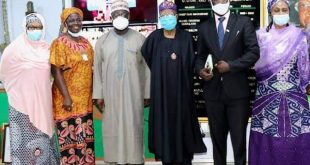 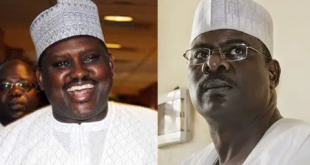 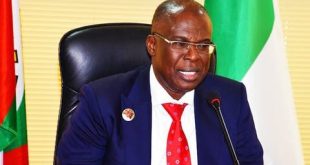 President Trump returned to the Oval Office on Wednesday, officials said, less than a week after testing positive.

The president has had no COVID-19 symptoms for more than 24 hours and has been fever-free for more than four days, his doctor, Sean Conley, said.

Earlier, Dr Conley said the president had not needed any supplemental oxygen since going to hospital on Friday. He was discharged on Monday.

President Trump’s supporters say that he has shown leadership since his release from hospital. But his opponents say his behaviour has become increasingly erratic.

The White House has also set out new safety measures after President Trump’s return from hospital and the news that another aide had Covid-19.

The presidential election is on 3 November.

Previous 155 new cases of coronavirus confirmed in Nigeria
Next Trump tags his Covid-19 infection a “blessing from God”. 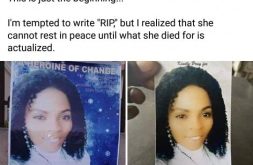