Find the latest bookmaker offers available across all uk gambling sites www.bets.zone Read the reviews and compare sites to quickly discover the perfect account for you.
Home » Trending » Business » Ngozi Okonjo-Iweala, yet to emerge winner @ WTO 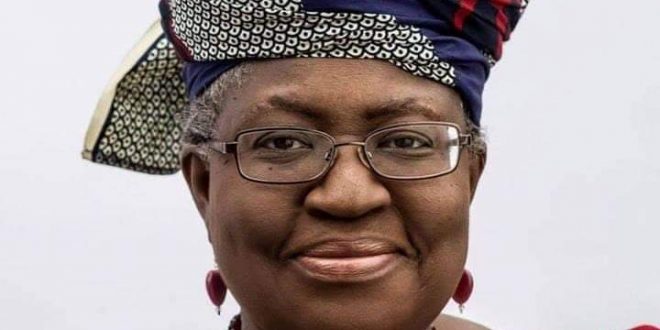 Ngozi Okonjo-Iweala has not been appointed as the new Director-General of World Trade Organization (WTO).

The news is in town that she has been emerged as the first female Leader of the organization.

But, it is not true, Ngozi, is yet to be appointed.

The last round of interviews are scheduled for between October 20 and 27, as only two women reaches the final.
Which means either way, a woman will lead WTO.