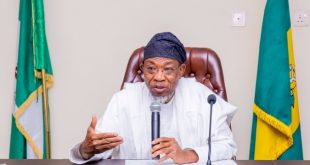 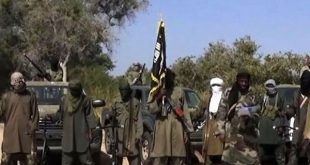 Banks in Ikere-Ekiti, the headquarters of Ikere Local Government Area of Ekiti State, were shut on Tuesday, following the alleged withdrawal of policemen protecting them.

Ikere is the second largest community in the state. All the financial institutions in the town as well as Point of Sale (POS) outlets were under lock and key due to fear of being attacked because of the alleged absence of policemen.

There had been no single police officer in the town since they had no place to operate, following the burning of two policemen and destruction of the Area Command.

Area Command and divisional police stations in the town were attacked and vehicles as well as other vital items on the premises were either damaged or burnt.