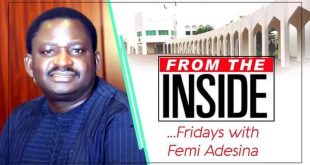 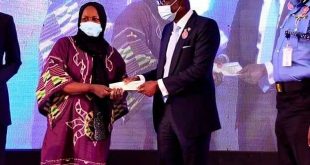 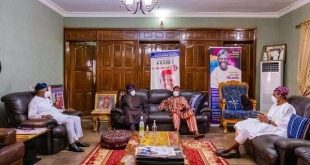 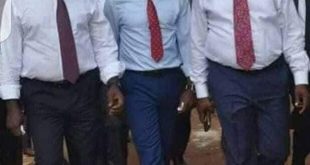 President of the Nigerian Football Federation Amaju Pinnick has summoned Gernot Rohr and his technical crew to a meeting on Saturday (today) after the Super Eagles lethargic display against Sierra Leone at the Samuel Ogbemudia Stadium in Benin City, Edo State.

The Eagles squandered a four-goal advantage to delay their qualification for the 2022 Africa Cup of Nations as The Leone Stars made a spirited fightback to tie the game 4-4 on Friday.

The Eagles were home and dry by half time having raced to a 4-1 lead and had the lion’s share of the play but capitulated in the second half that saw the visitors make a comeback scoring three unreplied goals in a 14-minute spell.

According to the statement, Pinnick also addressed the Eagles after the game and charged the players to put the disappointment behind them and be ready to give their all and redeem their image in Freetown on Tuesday.

Nigeria lead Group L with seven points from three games while Sierra Leone are third with two points from after three matches.