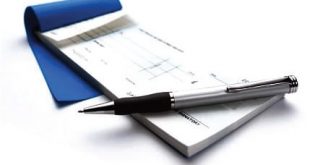 The abductors of three teachers from the UBE Primary School, Rama in Birnin Gwari Local Government Area of Kaduna State, have demanded N15million for their release.

The gunmen had on Monday, March 15, 2021, stormed the school and abducted three teachers and three boys from primary 3, shortly after the school assembly. Teachers from the school later told our correspondent that the three boys later escaped and reunited with their families.

However, our correspondent gathered from family sources of the abducted teachers that the bandits had made contact and are demanding for N15million.

Abubakar Hussaini, whose brother, Rabiu Salisu, is one of the abducted teachers, said the bandits insisted on N5million each for their release 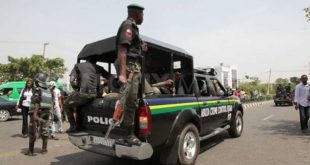