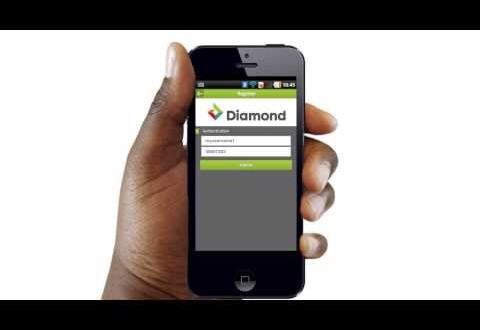 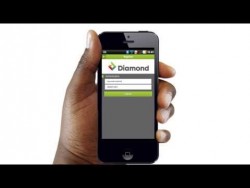 Banking has really evolved from the days of long queues in the banking hall, holding tally numbers and carrying sleeping mats all in a bid to process a one minute transaction.   I recall many years back, when a relation would in a bid to expressed warm gestures, give out a cheque to celebrate that special birthday, I would put on a smile but frown on the inside as I hated going to the bank to process any transaction.

I also faced an embarrassing moment when I went to watch the recent FA CUP finals when my favourite team Arsenal emerged winner after 9 years. My emotions got the better side of me and I exuded a lot of generosity. I was buying drinks for people I never even knew as long as they celebrated with me.

All hell let loose when it came to payment. I discovered that in the screaming and shouting frenzy from the excitement, I had lost my wallet.  Ashamed as I was, I couldn’t help but offer to drop my ID card and car keys until I could get some funds to make payment.

Apparently, they frowned at the offer and it was getting really late. I was in a state of panic and the only person I could call was my girlfriend, who had always been going on about how fantastic the Diamond Mobile App was and how you could almost do anything in the world with it.   I knew she would not be happy because I had previously lied that I was at a prayer meeting.

She immediately asked me for the account details of the bar which I immediately provided. And in the blink of an eye the manager asked the security guards to let me go. I called her immediately to thank her and she said, “Well you lied to me, we will settle this when you get home. I hope now you would get your Diamond Mobile App on your phone.” 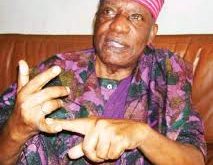