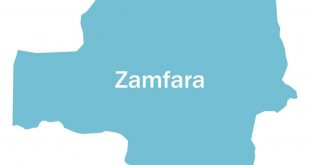 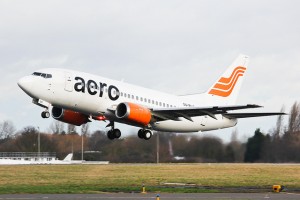 The Asset Management Corporation of Nigeria, AMCON, may have lost about N25 billion for taking over the debts of Aero Contractors, sources revealed.

According to sources familiar with the deal the assets of the carrier worth less than N4 billion, but were overpriced.

Findings revealed that AMCON after paying the huge amount of money controlled only 40 per cent stakes while the Ibru family retained controlling share of 60 per cent until AMCON re-evaluated the sale and took over 90 per cent stakes.

Initially AMCON was asked to pay N35 billion for the assets including what the source described as the company’s goodwill, which was outrageously put at billions. It was gathered that the government agency paid N29 billion, however, industry sources said at the time of the transaction, the total assets of Aero was about N4 billion.

“What are the criteria for buying over a debt that cannot be substantiated in assets and at the same time give the Ibru’s 60 per cent of the stakes? But now, it has been taken up to 90 per cent controlling shares and that was why they wanted to make the airline a national carrier after it was re-evaluated by AMCON,” an industry source said.

The source said AMCON’s decision to pay so much to take over the airline was a bad call given that the money could have been enough to start five new airlines.

It was also gathered  that Aero is yet to get out of its financial glitch. Also out of about 10 aircraft in its fleet, only five are operational while the others need maintenance.