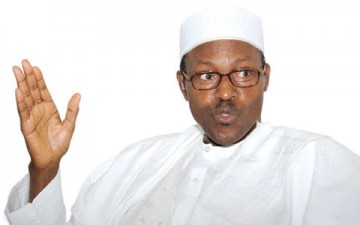 Audu Ogbeh, former national chairman of the the Peoples Democratic Party (PDP), was named on the list, as well as all other names reported.

When Saraki finished reading the list of the ministerial nominees on the floor of the chamber, Godswill Akpabio, senate minority leader, raised‎ a point of order challenging the “incompleteness” of the list.

“When the list was coming, we expected 36 names. When are we expecting the next batch, or are we to still wait?‎ ” Akpabio asked the senate president.

He added that the list did not represent real change as touted by the APC government, an utterance to which PDP senators broke out in peals of laughter.

Saraki said Akpabio’s observations were noted, explaining that the president had said he would send the second batch of ministerial nominees soon.