Next Oba Of Ibadan, Kuye, Is Dead 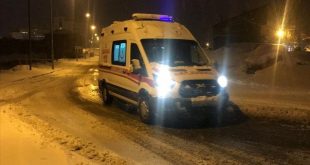 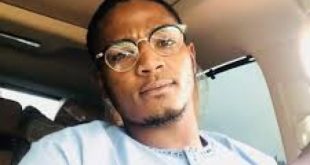 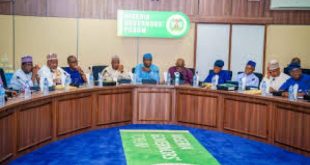 The Otun Olubadan and former Federal Director of Budget, Chief Olawale Kuye is dead! Chief Kuye ,who according to the Ibadan tradition is supposed to be the next Olubadan of Ibadan, passed on yesterday. 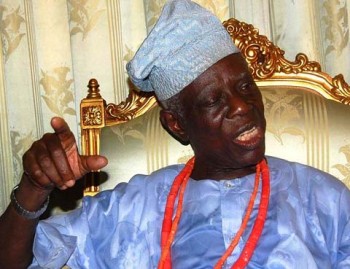 A sources indicate that the ancient City of Ibadan is mourning the death of their illustrious son who has undoubtedly left his footprints on the sands of time.

Born in Apatere, Chief Omowale Kuye went to school up to standard six and then stopped. In 1958, four years after his father died, he changed his mind and went to England, where he sat for and passed his O and A Levels exams with distinction. He eventually read Economics for his first degree and later Law.

He was well-known for his sterling performance in public service, where he rose to the position of Director of Budget and also as a successful businessman. Chief Kuye is survived by his widow, Chief (Mrs.) Priscilla Kuye, children and grand children. 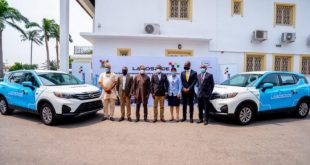