Ozil Was Sick Ahead Of Man City Clash – Wenger 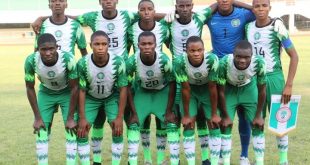 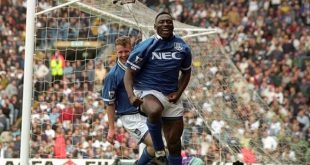 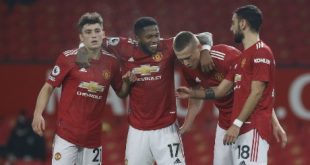 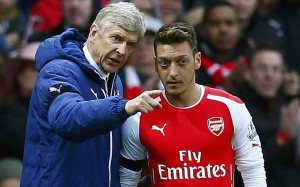 Arsenal manager, Arsene Wenger has revealed that his star midfielder Mesut Ozil spent a week with chest bed in bed before starring in the defeat of Manchester City.

Ozil provided the assists to Walcott and Giroud’s goals as Arsenal defeated Manchester City 2 – 1 at the Emirates stadium.

The German now has 15 assisits in 17 games but the Gunners boss has revealed he nearly missed the match.

The Gunners boss said: “Ozil had a chest infection this weekend and he was in bed, basically. He had only one training session.

“For a guy who could not prepare well, he has done extremely well physically. I’m a bit cautious because we lost three or four players recently.”

Arsenal are now four points ahead of City in second place and two behind table toppers Leicester City.