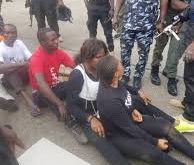 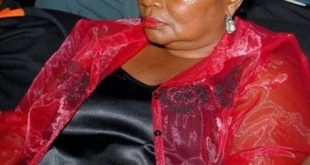 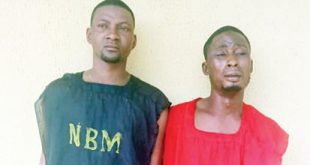 Ilaro poly SUG president opens up, says ‘I was charmed, not a cultist’ 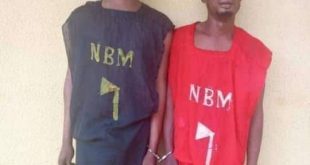 Mrs. Olabisi Ariyo, the Permanent Secretary of the Ministry, who disclosed this recently explained that, the screening tests would be conducted through the Computer Based Testing (CBT) and the regular Pencil Based Test (PBT) which is the usual pencil and computer answer sheet test, adding that candidates are at liberty to choose the version of the test they wish to do.               .

She stated that the screening test is the only yardstick for admission of pupils into JS 1 in any of the State 15 Model Colleges/Upgraded Secondary Schools across the six Education Districts in the State.

Ariyo stated that the screening test will hold on Saturday, 14th May, 2016 at all the various designated centres across the State while the pilot scheme of the Computer Based Testing (CBT) will hold at the I.C.T/ Computer Centre of the State Examinations Board, Agege.

She therefore urged members of the general public, parents, guardians, head teachers, proprietors and proprietresses of primary schools in the State to take note. 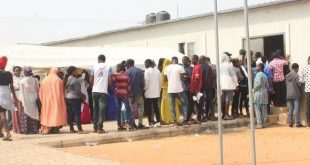 Revealed, Why JAMB suspends use of NIN for UTME registration

The Joint Admissions and Matriculation Board JAMB has suspended the use of the National Identity ...