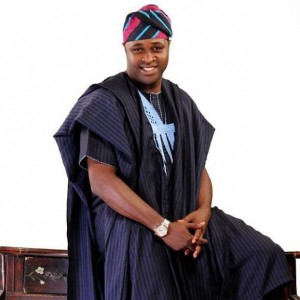 Nollywood actor Femi Adebayo has been appointed Special Assistant on Arts, Culture and Tourism to the Governor of Kwara State, Abdulfatah Ahmed.

The versatile actor who played Jelili in the comic Yoruba flick of the same title was announced for the new position on Monday.

Sharing the good news, the 43-year-old Law graduate wrote on Instagram: ”Today i was appointed as Special Assistant (SA) to the Kwara State Governor, on Arts, Culture and Tourism. Thank God 4 an opportunity 2 transform my state into a foremost tourist state that will attract foreign and domestic tourists. My fans i need ur support. Leave me not.”

Femi is the son of veteran actor Adebayo Salami, aka Oga Bello.

2. He is the second son of the popular Oga Bello.

3. His mom is an Alhaja known as Risikat. Apart from being first wife of Oga Bello, she is a popular movie marketer who owns Ejide Films.

7. He began acting in 1995, the same year he featured in the popular Tade Ogidan movie, Owo Blow.

8. He has three children – a girl and twin boys.

9. He has two younger ones – Sodiq and Tope – who are not just involved in the movie industry but are equally doing very well in the industry. Tope, like his father and Femi, is an actor and movie director while Sodiq works as the location manager in many movies. 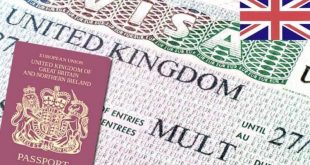 The indication ate clear that UK has relaxed the measures for Nigerians intending to travel ...