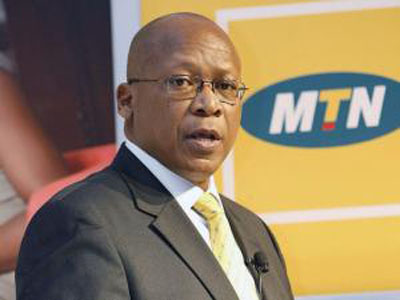 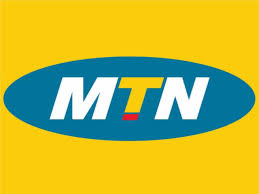 MTN Nigeria has withdrawn its suit against the National Communications Commission (NCC) in respect of the N780 billion fine imposed on the company.

The company said it had paid N50billion to the Federal Government as it continues negotiation outside the court.

MTN’s Chief Executive Officer, Mr Ferdi Moolman, in a statement in Lagos said the withdrawal of the case followed renewed steps toward negotiation and settlement, and to create an atmosphere conducive for further negotiations.

The NCC had imposed a N1.04-trillion fine on MTN Nigeria last October for its failure to disconnect 5.1 million improperly registered lines within the prescribed deadline.

The MTN statement said: “MTN Nigeria today withdrew its case against the NCC at the Federal High Court, Lagos, in response to a request by the authorities.

“This is a most encouraging development; it demonstrates a willingness and sincerity by both parties to work together toward a positive outcome.’’

MTN Nigeria stated that the fine was adjusted by 25 per cent to N780 billion, an amount that was considered inimical to the survival of the business.

Subsequently, the telecom company sought judicial determination as means of protecting its business.

“We are hopeful at this stage; it is clear that we are collectively committed to work out a solution that is of mutual benefit to all parties.

“Our industry in Nigeria is an incredibly important example of the remarkable progress in ICT, particularly as a much- needed catalyst for socio-economic growth and development at this time,’’ Moolman added

Communications Technology Minister Adebayo Shittu, said in Lagos three weeks ago that the payment of a substantial part of the N780 billion fine remained a sine qua non for any out-of-court settlement.

The minister recalled that the ‘crime’ was committed the coming to power of President Muhammadu Buhari and how the MTN had written a letter admitting committing the ‘crime’ and pleading for leniency, with a pledge to turn a new leaf by becoming a law abiding corporate citizen.

The minister added that “nobody wants MTN dead as a Nigerian company with lots of Nigerians as employees.” He expressed surprise that after the President had granted a reprieve,the company went ahead to institute legal action against its regulator, adding however that the Federal Government will obey whatever becomes the outcome of the legal process.

Yesterday, Special Assistant on Media Affairs to the minister, Mr Victor Oluwadamilare, told The Nation that the government’s position on the matter had been made clear, but MTN went to Court for reasons best known to it.

He said: “Government’s position on the matter is sacrosanct. MTN secured 25 per cent reduction in the fine imposed by the regulatory body. Suddenly, it proceeded to court to challenge the government. Now we are told they have withdrawn the case from the Court and paid N50 billion.

“Well, I can tell you on behalf of the Minister of Communications and Technology that we are studying the situation. If it is confirmed that they have withdrawn the case from court and have paid the said amount, then the government will make its position known.”.