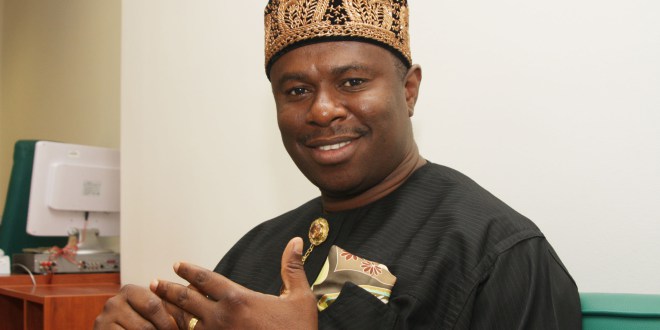 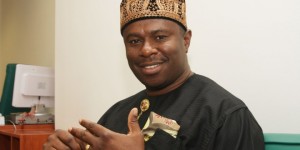 The Federal Government has appointed Dr Dakuku Peterside as the Director General of Nigerian Maritime administration and Safety Agency (NIMASA).

A statement signed by Yetunde Sonaike, the Director, Public Relations, Ministry of Transportation in Abuja said that the appointment was with immediate effect.

Peterside was the governorship candidate of APC in April.11, 2015 governorship election in River state and also a former member, House of Representative from 2011 to 2015.

According to the statement, Peterside has a Doctorate Degree in Management Science from the University of Port Harcourt and MBA in Business Administration.

He also holds a Bachelor Degree in Medical Laboratory Sciences (B.MLS) in Hematology from Rivers State University of Science and Technology.