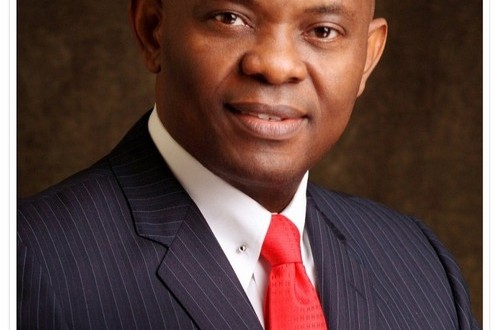 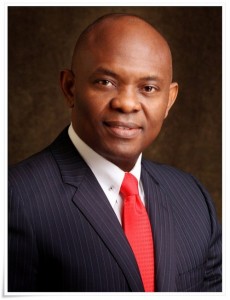 Chairman of Heirs Holdings; Mr. Tony Elumelu would at the weekend engage with the academia, thought leaders and students in 2 of America’s prestigious universities; Harvard and Columbia on development strategies for Africa.

The African Business leader, who is also Chairman of United Bank for Africa, will be delivering a keynote address at the 2016 edition of the annual Harvard International Development Conference (HIDC) in Cambridge Massachusetts on Saturday April 2, 2016. The conference themed Pathways to Progress is organized by the Kennedy School of Government at Harvard University, to explore and evaluate cases of success in development.

Later that day, Elumelu will engage with Columbia University in New York and deliver another keynote address on connecting Africa through internal solutions for development.

Expectedly Mr. Elumelu will share ideas on the promotion of entrepreneurship development and his economic philosophy of Africapitalism which encourages long term private sector investments in strategic sectors of the economy that create economic prosperity and social wealth.

On case study that would be on focus is the Tony Elumelu Foundation Entrepreneurship Programme (TEEP). The 10-year, $100m commitment by Mr. Elumelu, to identify and empower 10,000 African entrepreneurs with the aim of creating 1 million jobs and adding $10 billion to African economies, has entered its second year and is beginning to impact on the African economic landscape.

Other speakers expected at the conferences include Dr. Donald Kaberuka, former President of the African Development Bank (AfDB) and other respected scholars and business leaders from across the globe.