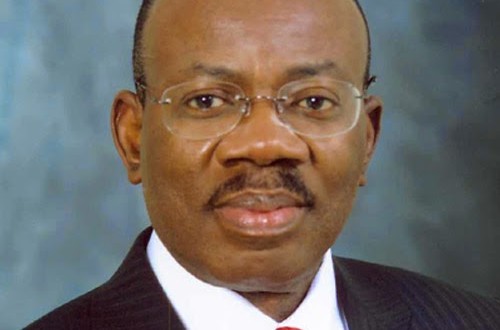 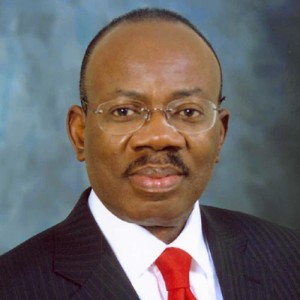 The Chairman of the bank, Mr. Jim Ovia,has said that  2015 was marked by significant global and domestic macroeconomic developments, which impacted the business in many ways.

“But the resilience of our bank has enabled us to successfully weather through these economic headwinds,” he quickly added while Addressing shareholders at the annual general meeting,… “2015 has been an interesting,  challenging and successful year for Zenith Bank. However, the concerted efforts of all our stakeholders made it possible for us to sustain our profitability streak in the year. “Even in the face of a very challenging operating environment, Zenith Bank has maintained its culture of outstanding performance and industry leadership.  As a bank, we are monitoring developments both in the domestic and global economy, and applying pragmatism and dynamism as appropriate.”
Zenith Bank Plc, in its group annual report and financial statement, recorded a loss of N200,523,436 to fraud and forgeries in 2015.

The Corporate Governance Report of the bank, subtitled under analysis of fraud and forgeries returns, showed that five fraud cases perpetrated by the bank’s staff members resulted in a N155,727,899 loss. This accounted for 78 per cent of losses in the fraud/forgeries category.

The bank was said to have recorded only N14,040,299 as staff perpetrated fraud in 2014, according to details made available at its 25th Annual General Meeting held in Lagos on Wednesday.

For 2015, the bank said it recorded no losses from Automated Teller Machine/electronic fraud and impersonation.

Meanwhile, total deposits for the bank stood at N2.33tn in 2015, representing a three per cent increase over the previous year figure of N2.27tn.

The bank said it had adopted an integrated approach to risk management by bringing all risks together under a limited number of oversight functions.