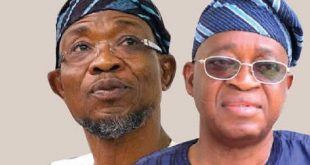 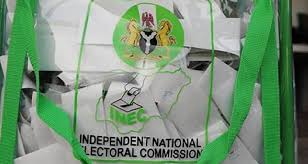 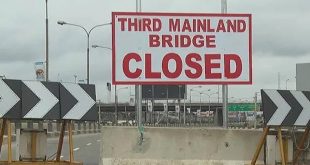 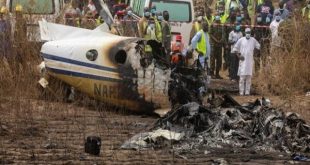 The Kwara State Commissioner of Water Resources, Mr. Abdulrazaq Akorede, has said that the state government will spend N1bn out of the proposed N20bn bond on the Ilorin water reticulation project.

He stated that Governor Abdulfatah Ahmed had declared a state of emergency on water supply in the state, adding that presently, more than 25 communities were benefiting from water supply from tankers on daily basis.

Akorede spoke to journalists in Ilorin on Friday after a tour of some water projects.

There has been acute water shortage, especially in the Ilorin metropolis for some time.

The commissioner also said the government would enact a law that would regulate borehole drilling in the state.

Akorede urged indigenous drillers to maintain high standards and professionalism, adding that they must take cognizance of avoidable hazards in borehole drilling.

He stated that the essence of the expected law was to reduce hazards and streamline borehole drilling in the state.

The commissioner urged members of the association to collaborate with the government in efforts to provide portable water, increase government’s revenue and boost the standard of living and quality of life in the state.

Akorede said the government was committed to water provision in the state, adding that vandalism of the western reservoir stalled the commitment of the state government to making water more available in the Ilorin metropolis.

He noted that Ahmed had ordered the replacement of all the vandalised properties, adding that there would be enough water for the people after work had been completed on the properties.

According to him, the Ilorin reticulation water project is still ongoing.

He added,“The reticulation is still ongoing; we have a few more kilometres to cover; by the time they finish that, we have another booster station, the Western Reservoir.

“By the time the two booster stations are inaugurated, of course, the four tanks at Oke-Oyi, Adewole, Ogidi and the one at Tanke, once they get enough water, we will be able to distribute to the people,” Akorede said. 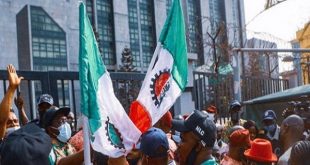