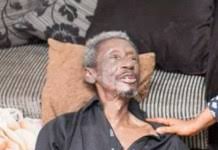 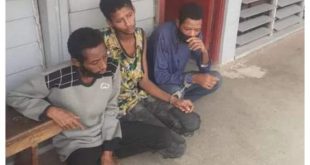 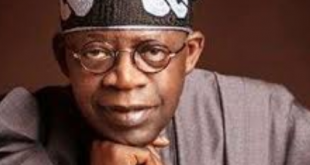 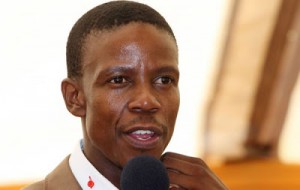 Controversial South African pastor, Paseka Motsoeneng, has revealed why he anoints his female members’ undies.
The Popular pastor according to reports recently ordered his female members to bring their panties for anointing to protect them against evil spirit.
Speaking in an interview on Jacaranda FM yesterday, the pastor allegedly claimed that the underwear anointed by him will keep his church members safe from evil spirits.
“Instead of laying my hand, we call that the transferation of the anointing. I speak the Word to those underwears. The power of God will get in, they wear it and God does something,”he said.
The pastor also warned about the terrors of “spiritual husbands” that stalk people’s houses, sleeping with their women.
annointing pastor slideshow undies 2016-04-20
Younews Ng
Share 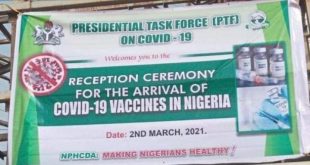