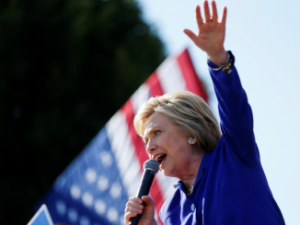 Hillary Clinton has reached the number of delegates needed to clinch the Democratic presidential nomination, the Associated Press said on Monday, putting her on course to become the first woman to head a major U.S. party ticket.

Clinton, a former secretary of state, reached the 2,383 delegates needed to become the presumptive Democratic nominee with a decisive weekend victory in Puerto Rico and a burst of last-minute support from superdelegates, the AP reported.

Clinton has 1,812 pledged delegates won in primaries and caucuses. She also has the support of 571 superdelegates, according to an Associated Press count.

The Democratic Party holds its convention in Philadelphia in July to formally choose its nominee for the Nov. 8 election against presumptive Republican nominee Donald Trump. 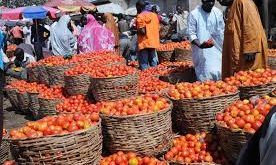 Thinking of market forces analyst on the food blockade as weapon of negotiation is out. ...