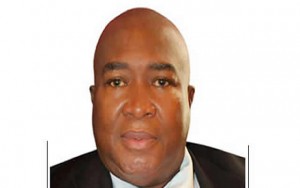 Nelson Williams , Sierra Leonean deputy high commissioner to Nigeria, who was kidnapped in Kaduna state on Friday, has regained freedom.

But Don Awunah, spokesman of the police, said the diplomat was released around 4pm on Tuesday.

Awunah said following credible intelligence, there was intense police activities on both land and air patrol within the area where he was captured.

He said Williams was in good condition and had been reunited with his family.

The police spokesman did not comment on whether any ransom was paid, but the kidnappers had earlier demanded $40 million in exchange of his release.

Williams was a former chief of defense staff in his country.