Prince Erediauwa was crowned at about 2am on Thursday by the Usama N’ Ihiron also known as the Edion led by Chief Oliha.

The crowning was done at a private ceremony inside the Usama Palace, a temporary building erected for the coronation ceremony.

Meanwhile, there was wild jubilation in Benin Township while the coronation was going on. 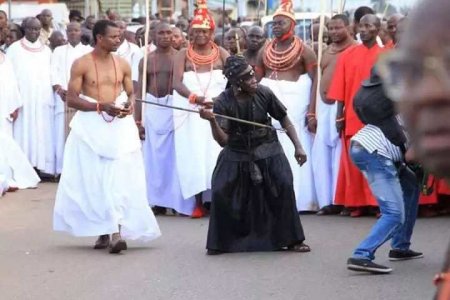 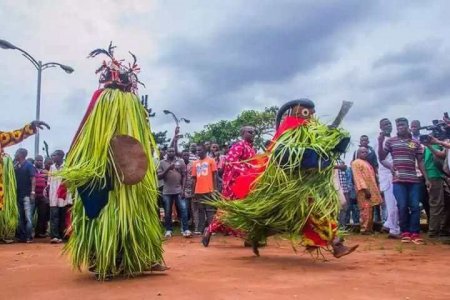 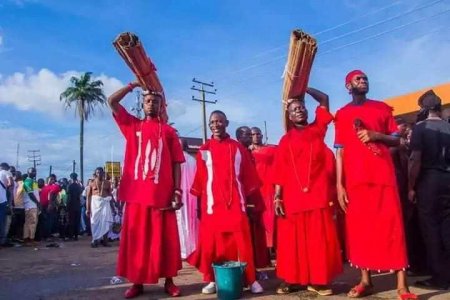 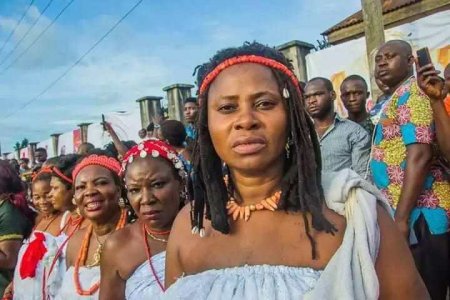 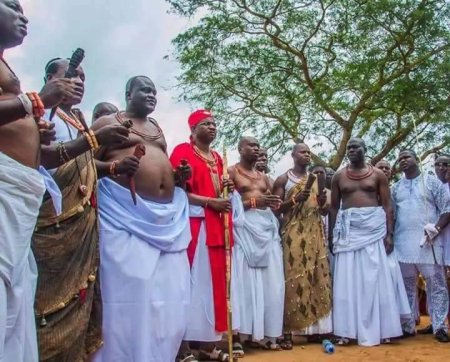 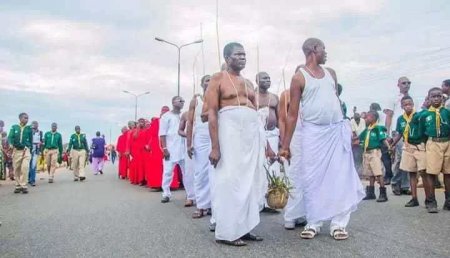 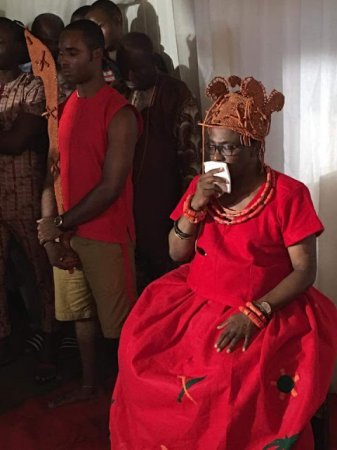 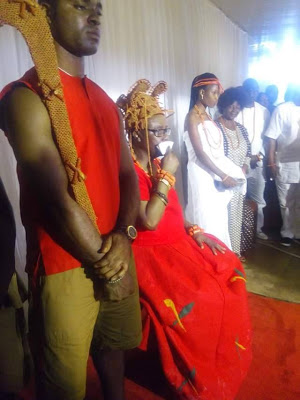