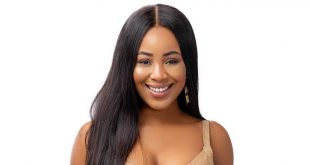 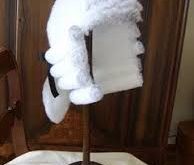 An elated Group Managing Director of Zenith Bank, Peter Amangbo, has congratulated the champions  of the  Zenith Bank sponsored Future Eagles,while also reiterating the commitment of the bank to sports development in the country.

According to him, talents abound in Nigeria and the only way out is to look for them from the grassroots through different age grade competitions

Curtain was drawn on the Nigeria Football Federation and Zenith Bank sponsored Future Eagles yesterday as the South West team defeated North West in the final of the U-15 to emerge champion.

The final match played at the Agege Stadium, saw the South West team outplaying their opponents with the match ending 5-2 in their favour.

Most Valuable Player and highest goals scorer of the competition, Divine Nwachukwu, scored a hat-trick to help his team to victory with other goals from Frank line Eneh and Oluebube Oguduba completing the scoreline. Saifulahi Ibrahim however scored the two goals for North West.

Speaking after the final, the 1st Vice President of the Nigeria Football Federation and the coordinator of the championship, Seyi Akinwumi, expressed his happiness on the successful organisation of the tournament.

“We decided to name them the future Eagles because that is the aim of the competition,” he said.

“The kids have shown that they have potential and all we have to do is to monitor them by bringing them to camp. The only thing lacking is exposure and we can only do that by working with them alongside some great coaches.

“We are going to monitor their career and academics, anyone found wanting in any of the two will be drop and others will take their place.”

“We are not going to relent on what we are doing now by investing in grassroots football. It is obvious the future of Nigeria football is in the kids and I want to say a big congratulation to all the participating teams.”

It would be recalled that the North Central team at the weekend defeated South West team in the U-13 finals played in Kano.

Previous Can the Super Eagles cage Messi in Russia?
Next Choice of 2019 flagbearer as only agenda @ PDP retreat