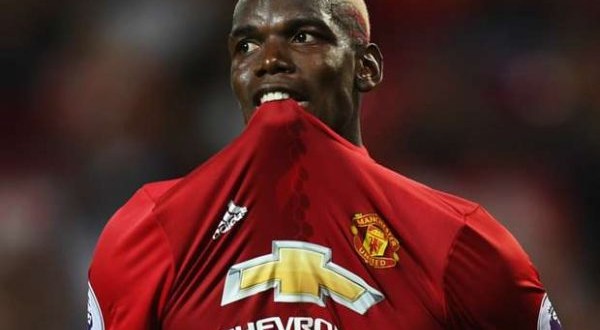 Manchester United manager Jose Mourinho has revealed his intention to sign another central midfielder in the next transfer window but as a replacement for Michael Carrick not Paul Pogba.

Mourinho spent the majority of his Friday press conference ahead of the club’s FA Cup fifth-round tie with Huddersfield Town angrily responding to questions over Pogba’s future at the club amid speculation of a rift between him and the player.

French publication L’Equipe claimed Pogba, who rejoined United from Juventus for £89.3 million ($123.5 million, 100.5 million euros) in August 2016, had been unhappy in a more defensive role in the team and said his future lay away from Old Trafford.
Pogba has struggled for form in recent weeks and Mourinho substituted the 24-year-old in two of United’s last three matches.

Mourinho, however, hit back at what believes are “lies” regarding the France international before he later talked about his desire to strengthen midfield with Carrick, 36, set to retire at the end of the season and take up a role on United’s coaching staff.

“We need to sign a midfield player,” said Mourinho. “Because we are going to lose Michael Carrick. Of course, we need balance in the team.

The Portuguese boss added: “You can accuse me of many things, but you cannot say that I lied to you. When I don’t want to say things, I don’t say (them). But I don’t take you in other directions.

“We are looking and we are going to try to sign a midfield player.”

Previous Propaganda helped APC win election but.. – Jonathan
Next ” We’ve been battling to recover Abacha loot from Swiss Bank for 22 ”